Here is a tough read, but it’s the truth… 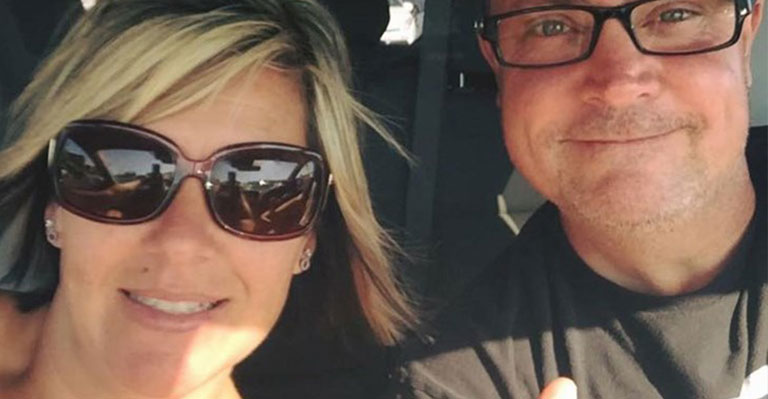 Seventeen years ago, I came home from the firehouse and was ready to end my life. I didn’t have Christ in my life and the abuse from my past along with all the evil I responded to as an Oakland fireman was tearing me apart. As a last ditch effort, I decided to go to […]

The quick version of me

Jason Sautel was raised by his dad after his parents divorced when he was eight years old.  As a Vietnam war veteran who was afflicted by the demons of his past, his Dad tried his best, but being a father to Jason never came natural to him. To say that his childhood years were rough […]