The quick version of me

Jason Sautel was raised by his dad after his parents divorced when he was eight years old.

As a Vietnam war veteran who was afflicted by the demons of his past, his Dad tried his best, but being a father to Jason never came natural to him. To say that his childhood years were rough would be an understatement. Imagine what type of environment it would take for a child at the young age ten years old to consider suicide as a way to escape it.

When he was a sophomore, the school system finally stopped pushing him through to the next grade and finally tossed him out. He went through his entire school career without reading a single book, completing homework, or making any true friends.

At the age of 18, he watched the class he was supposed to graduate with receive their diplomas while standing by on the back of a fire engine as a seasonal firefighter hoping that no one would recognize him or feel his shame.

Becoming a firefighter saved his life—but it didn’t save his soul.

Today Jason is a successful business owner, husband and father, and most importantly the kind of hero our culture needs: bruised, broken, and ultimately restored by God’s grace. Now Jason divides his time between his Emergency medical training business and writing inspiring, Christ-centered messages on Facebook. 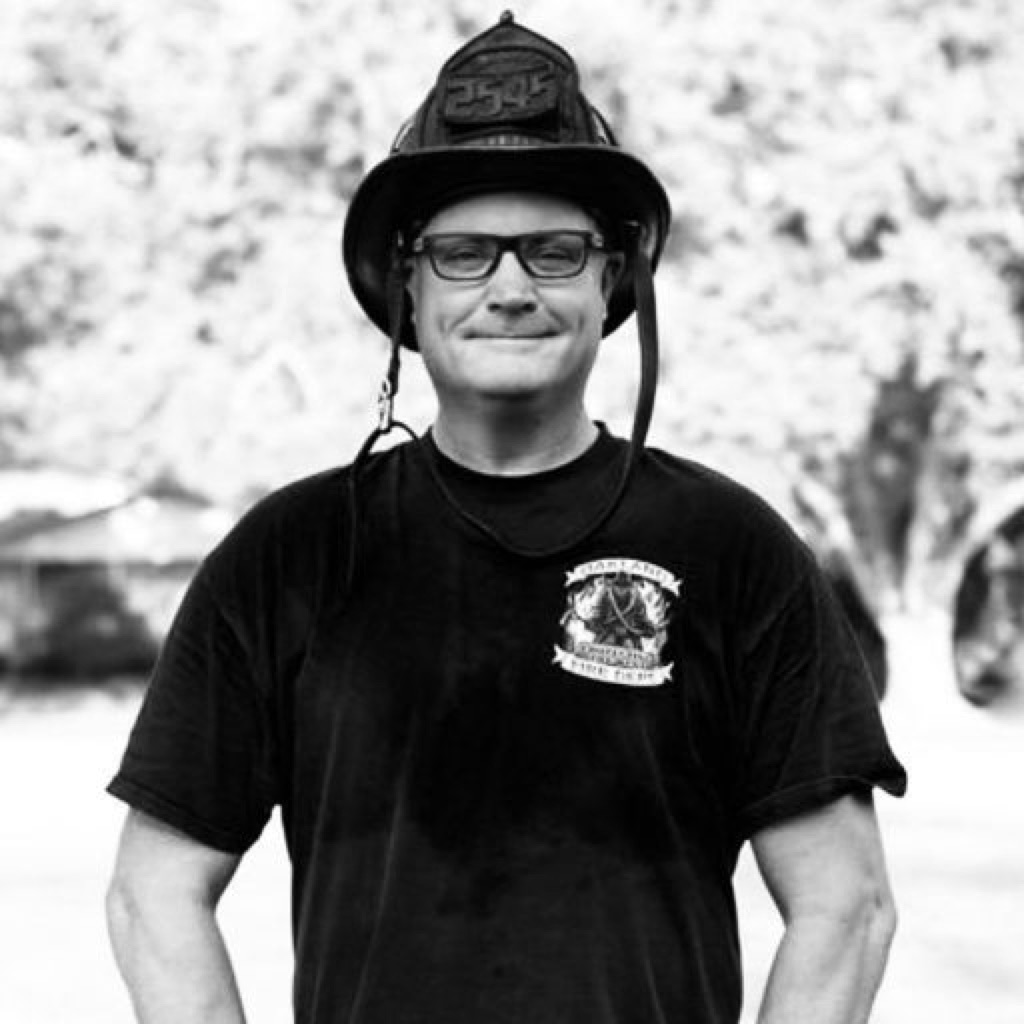 Join us on Facebook to get the latest updates!